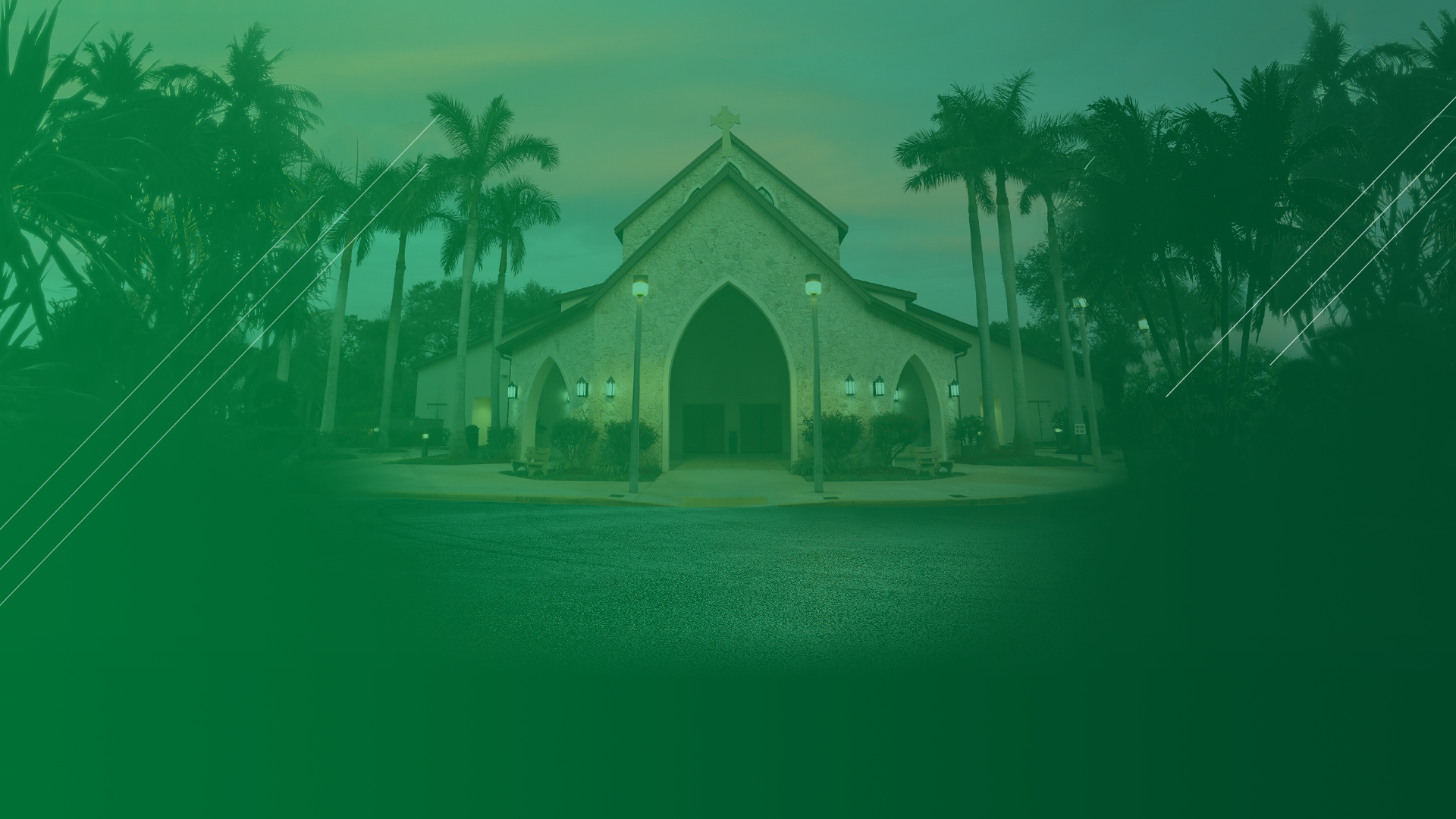 St. Francis and the San Damiano Cross Top of Form

Taizé music has always had a special place in my heart. It was at a service that I first gazed upon the Cross that is linked to Francis of Assisi.

The detailing in the iconography tells the story of salvation 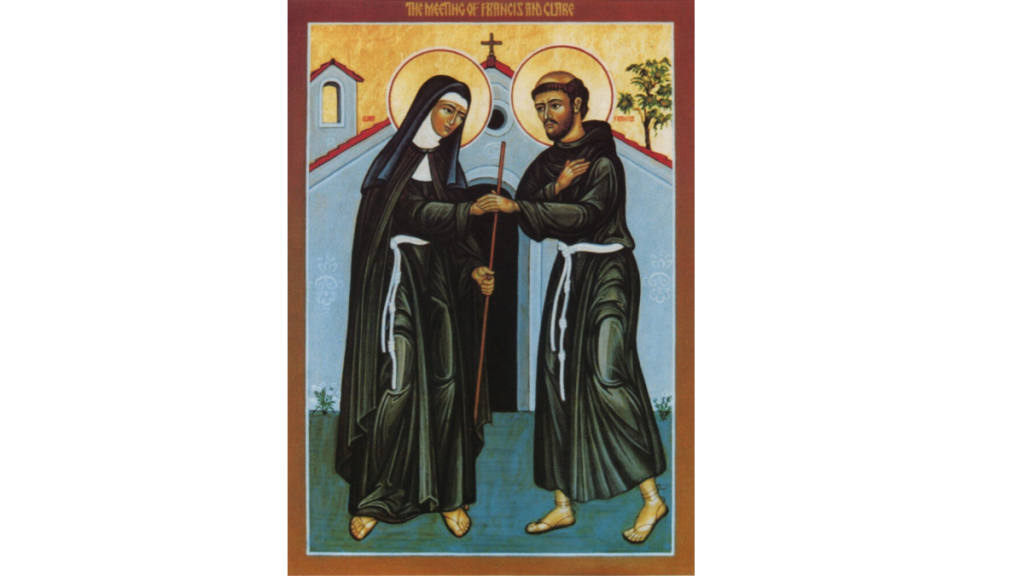 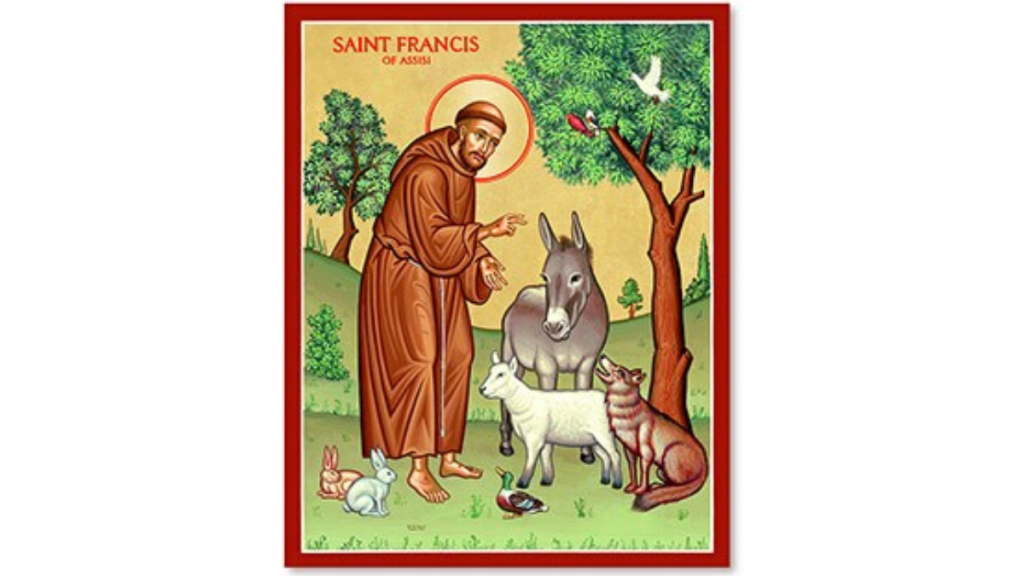 A Song in Praise of God's Great and Glorious Creation

It's hard to separate Francis of Assisi and animals. Stories abound of how this great saint could communicate with animals and felt at one with all creation. Here are a few of the stories that were first recorded by Thomas of Celano during the 13th century.

The Story Behind This Icon

Anyone who has had a pet or been around animals understands that not only does every animal have its own unique personality and intelligence, but that animals can be very responsive to the human beings around them. In the lives of the Saints we find this responsiveness can be brought to unimaginable levels in the presence of holy people. And the stories of Saint Francis and the animals are the perfect and most beloved examples of this. It is no wonder that the Seraphic Friar is known as the patron saint of animals, birds, and the ... Read More » 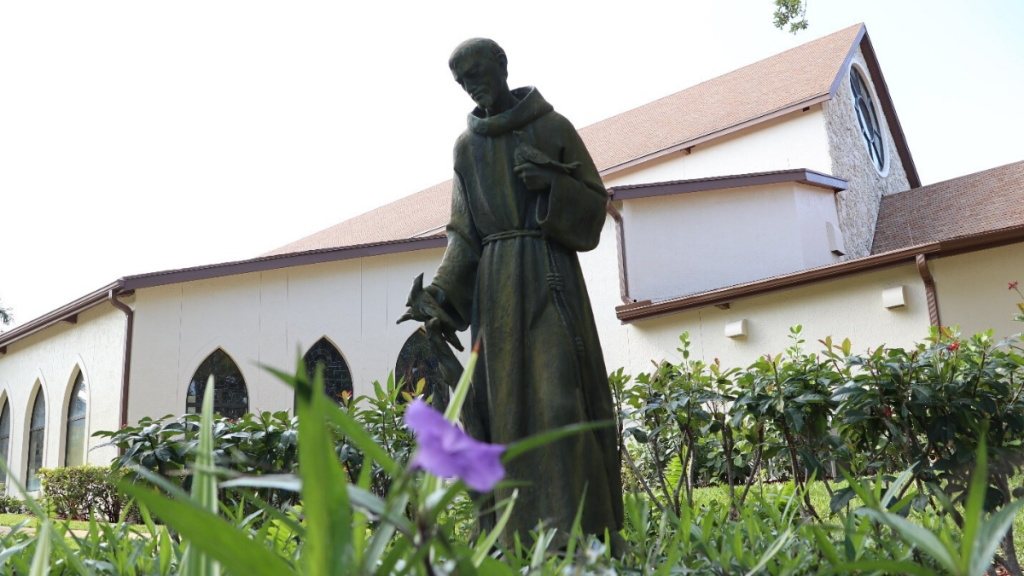 The heavens tell the Glory of God

FRANCIS OF ASISSI The heavens tell the Glory of God

That piece of music was one I picked for my ordination Mass. It popped into my mind as I was sitting outside listening to the birds sing. A woodpecker trying it’s best to drill a hole in the gutter ... Read More » 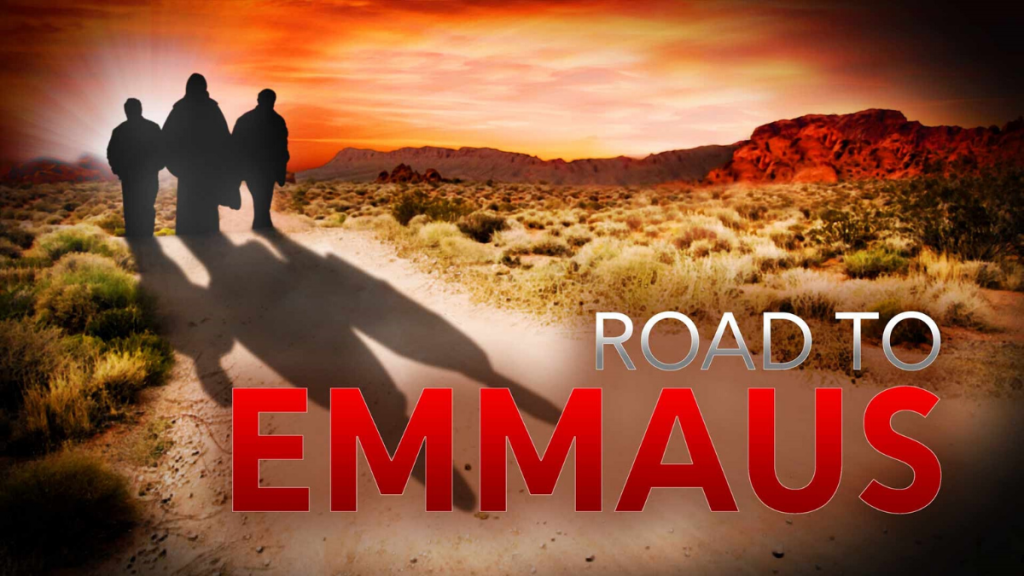 The Road to Emmaus: A Meditation

They were tired and it was late.

They wanted to put Jerusalem behind them

Just one week between high hopes and dashed dreams

Between “Hosanna” and waving palms to “Crucify Him”

and a cruel, cruel death

They needed to put a distance between them but 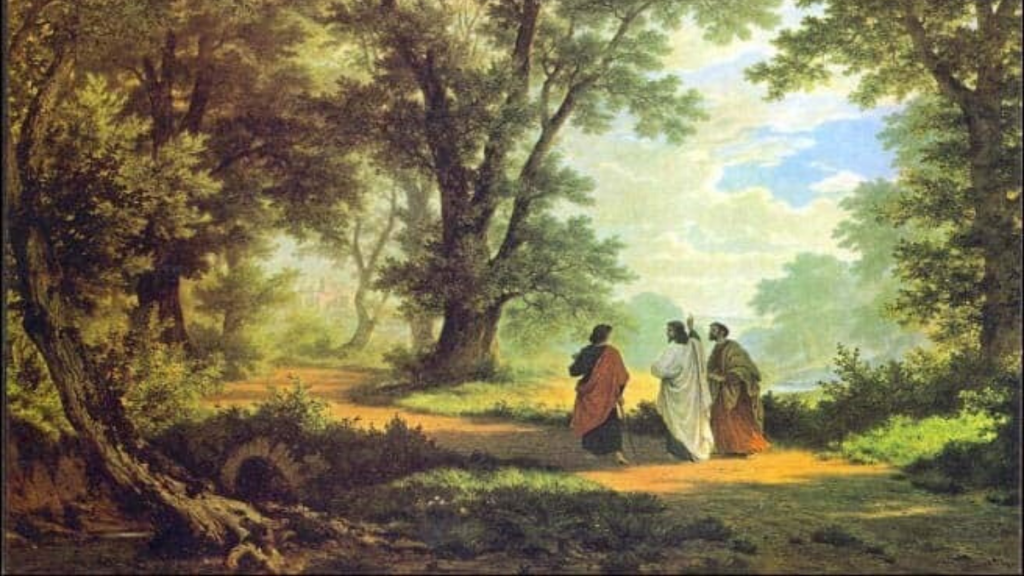 Road Back to Jerusalem

Hope and Healing on the Road to Emmaus

In the fourth resurrection appearance on Easter Sunday, the story of the Road to Emmaus, (Luke 24:13–32), two disciples of Jesus are leaving Jerusalem to ... Read More » 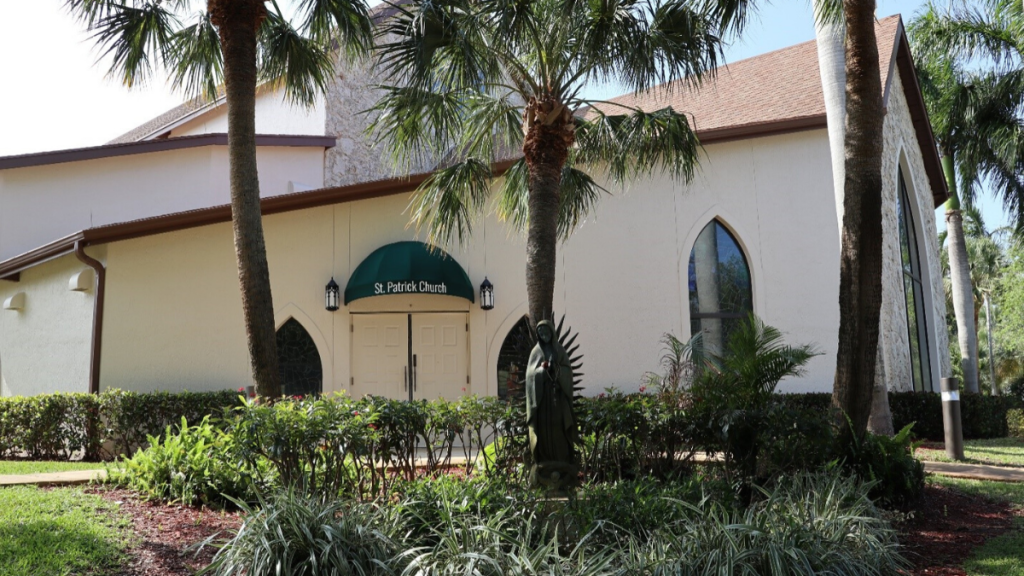 Mary, the Mother of God is “the mother of all of us,” Los Angeles Archbishop Jose Gomez said in his homily for midnight Mass celebrated at Cathedral of Our Lady of the Angels for the Dec. 12 feast of Our Lady of Guadalupe. 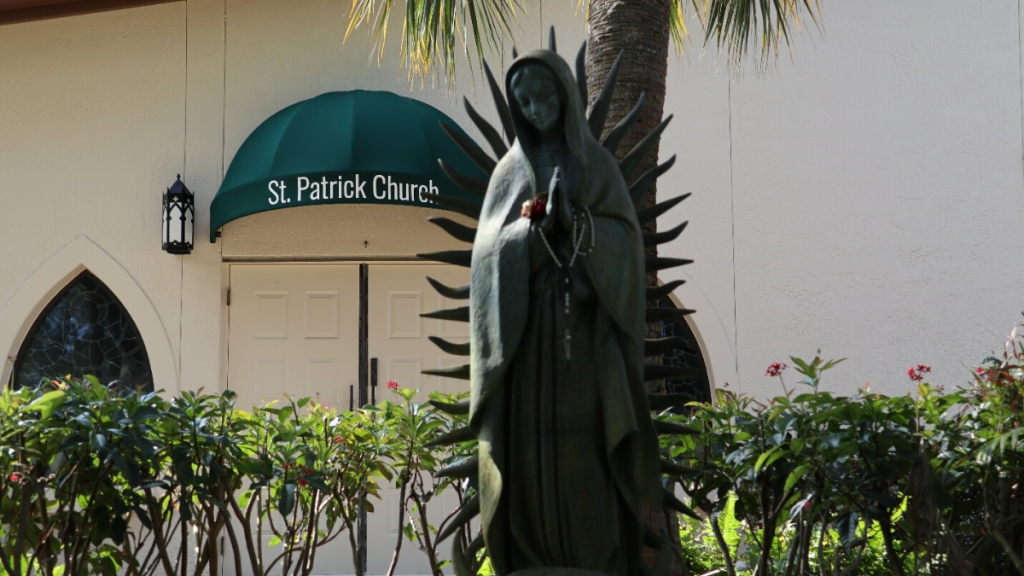 In the past weeks we have journeyed in our garden with many great saints of Europe. Today we are moving back to the continent of America to walk with Our Lady of Guadalupe.

Fr. Aidan asked me to share with you about this beautiful advocation of Mary because ... Read More »

Defend Us in Battle Part 2

I learnt the following prayer as a child:

Defend us in battle.

Be our defense against the wickedness and snares of the Devil.

May God rebuke him, we humbly pray,

O Prince of the heavenly hosts,

by the power of God,

DEFEND US IN BATTLE

Fr Brian is of course the man who was most instrumental in choosing which statues and sacred images Found their way into St Patrick’s Prayer Garden.

One of his favorites is St Michael the Archangel

I do not consider myself courageous as Michael. But the piece of music that ... Read More »